Sabina Ibiza is a luxury residential which will consist of 50 exclusive villas inspired by ecological development practices. The villas will sell from prices ranging from four to 20 million euros. 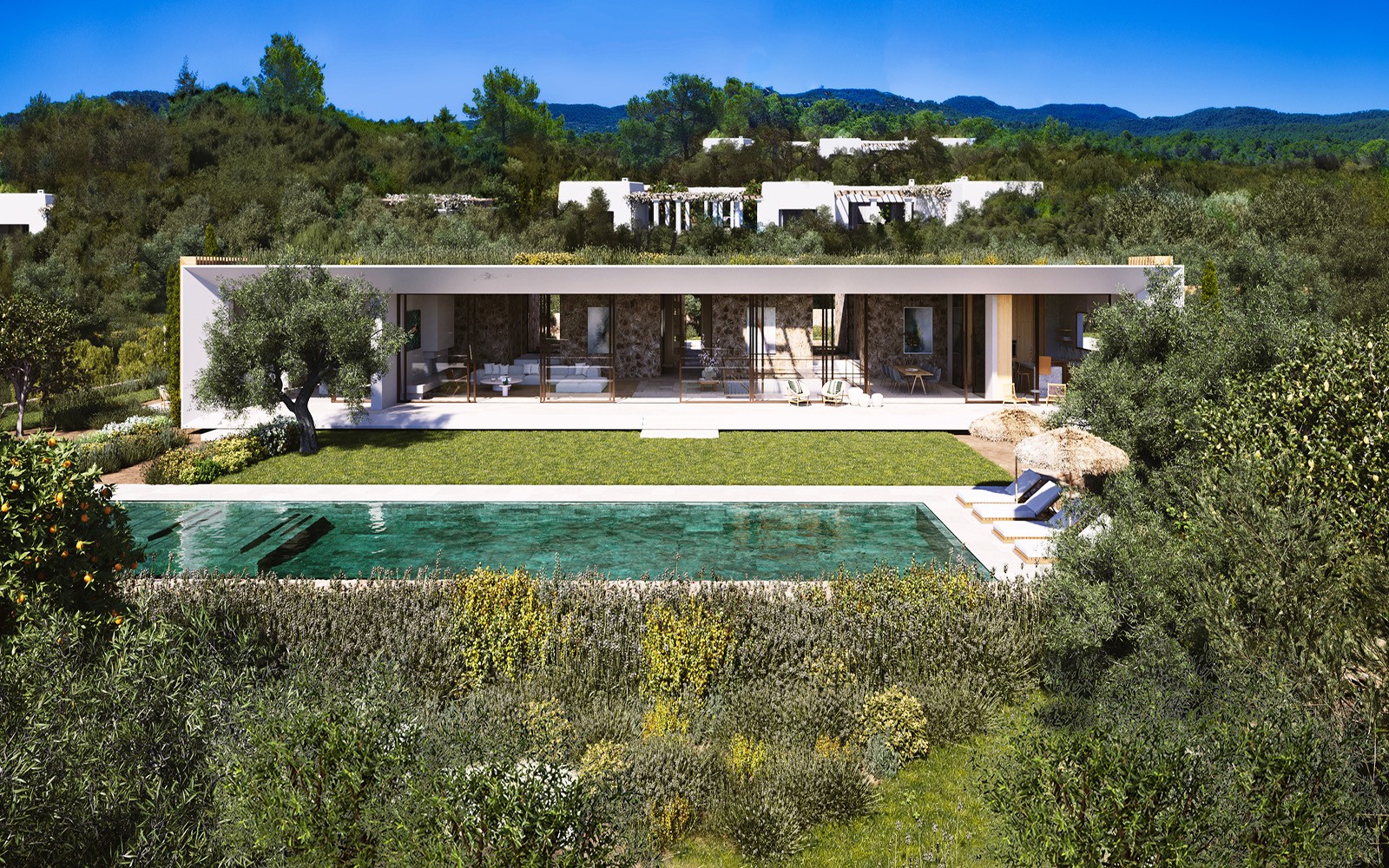 International property entrepreneur, Anton Bilton, launched the luxury residential project Sabina Club in Ibiza. The development is valued at 357 million euros. It will include 50 exclusive villas that will sell between 4 and 20 million euros, as reported by Idealista.

The urbanization will also include a nightclub, a spa or a restaurant, among many other services.

Anton Bilton is the founder of the real estate group Raven Property, a publicly traded company in London, Raven Property specialises in the Russian market.

Great architects and designers (both foreign and Spanish) are involved in this project. The first phase of the promotion is in development.

The secrecy of this project has meant that the place on the island where the villas will be located has not been made public. The New York Times have however published an extensive report on this real estate initiative. This reveals that the land in Ibiza was acquired in 2015 for 50 million dollars (as published by Vozpopuli digital dairio).